According to the U. S. Bureau of Labor Statistics, Houston-The Woodlands-Sugar Land was one of the nation’s 12 largest metropolitan statistical areas showing an increase in the rate of job growth between October 2017 and October 2018. 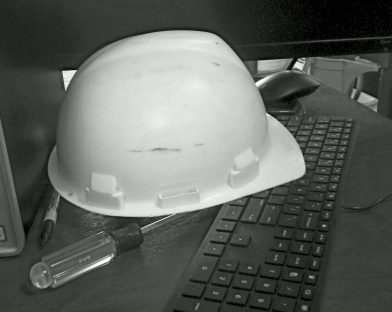 All 12 of the areas considered “largest metropolitan areas” had job growth during the last year with seven of the areas exceeding the national increase of 1.7%.

Houston posted the largest gain of 3.9%, and along with Phoenix-Mesa-Scottsdale (+3.7%), and Dallas-Fort Worth-Arlington (+3.0%) had the fastest rates of job growth.

Houston added 117,800 jobs, followed by Dallas at 109,000. In the Houston area, professional and business services added the largest number of jobs, 30,600, between October 2017 and October 2018. Construction added 25,600 jobs over the last year, with 15,900 of those in the construction of buildings. Area employment in the construction sector climbed 11.6% compared to the 4.4% gain in the rest of the nation.

Manufacturing added 16,100 jobs in Houston over the last year, and trade, transportation, and utilities added 16,000 jobs during the same period.